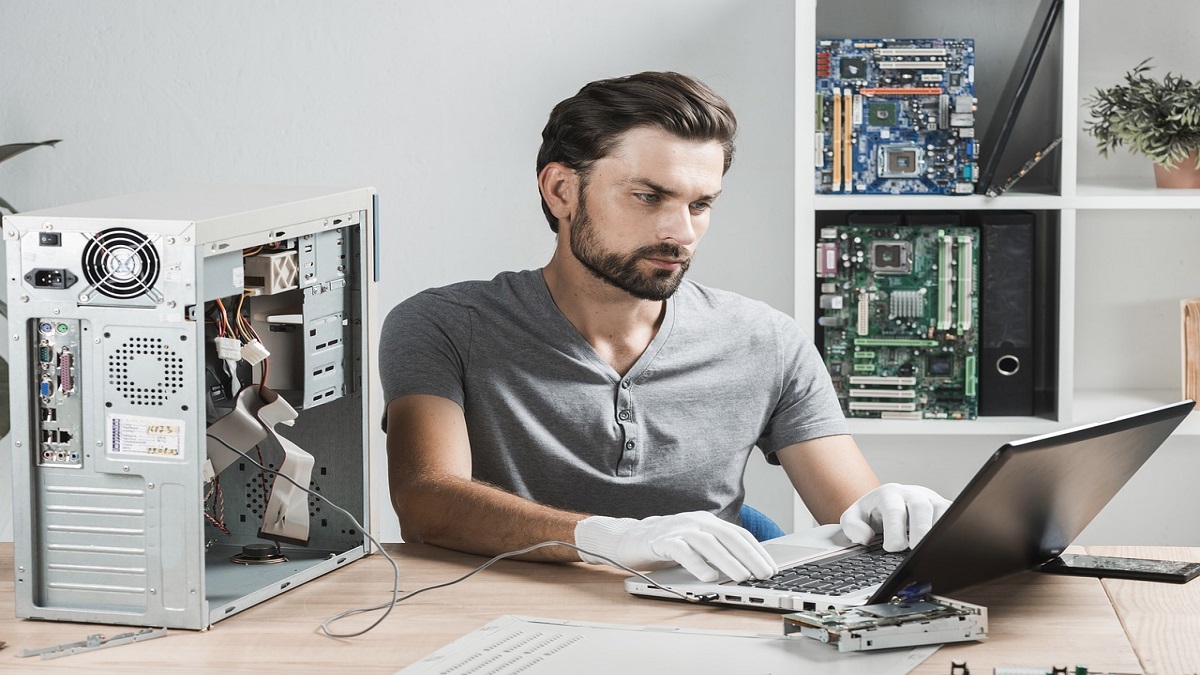 Research has not been a simple task from the beginning. People have to put in a lot of hard work and dedication to get something out of something. To collect this data, there must be some research methodologies. Among those methodologies, the survey comes at the top. The survey is a research methodology used worldwide to collect commoners’ responses. The need for surveys varies among various fields. Psychologists use this to study patterns in human behaviour. On the other hand, multinational companies employ this technique to collect their customers’ feedback. Thus, surveys are an important form of research.

Now, how can one conduct survey research or create a survey? This question will be the epicentre of our today’s discussion. The survey data sources, methods, scales, all these things related to this methodology will be discussed in detail. So, do not go anywhere and give this article a fine read. Before moving on towards methodologies, let’s briefly explain survey research and its importance.

What is a Survey Research?

Survey research is a question-answer based research administered by a researcher. The researcher collects the responses of the participants upon an issue. After careful analysis of those responses, the investigator draws a conclusion. This is a survey research as a whole.  Creating surveys and collecting responses allow the researchers to collect accurate data. The respondents provide answers genuinely based on their opinions. Thus, there is no chance of manipulated results. Each response will be free from biases, making this research genuine and accurate.

The research methodologies in survey creation are divided into two categories. The basis of those two categories is data source and method of collecting data. Most of students get confusion in understanding the right methodology so they prefer to buy dissertation online. A brief description of these two types is as follows;

The data that a researcher collects directly from respondents is primary data. The data collection method primarily used in survey research is primary. The researcher either sends the survey to respondents or visit them. Both approaches are promising in their sense. Most of the time, primary data is tailored to specific research. The researcher defines the goals and objectives of the research first. After defining goals, he creates the survey based on those objectives. The direct collection of responses from participants makes this data’s validity unquestionable. Primary data typically results in objective research findings.

Being primary data, the surveys follow different research methodologies. Below is the description of methodologies and methods:

For instance, a company wants to know how many people like their new products. It’s pretty simple to get the collective response of the masses through a survey. The data will be quantitative in nature. It will provide the company with different percentages of people who like or dislike its new product. Thus, quantitative research methodologies are used in the creation of a survey. Quantitative research further includes questionnaires and telephonic surveys for data collection.

Questionnaires are the most widely used form of conducting surveys. The document consists of many questions on an issue. The researcher himself creates the survey based on the research goals and objectives. After the completion of the survey, it is then sent to the respondents. The participants, upon receiving the questions, give their unbiased responses. The researcher analyses all the answers and draws his conclusion.

Questionnaires are effective in conducting statistical analysis of a problem. This method is also effective when the researcher intends to collect data from a diverse population. Thus, the questionnaire is an effective one among all other research methodologies.

The telephonic survey is another form of survey. In this type of research, the investigator calls the respondent and collects their response on the issue. Most telephonic surveys use the random digit dialling (RDD) technique. In the RDD technique, the contact numbers can be pre-listed or not. The researchers call the respondent and ask him questions. The questions, as described earlier, are based on research objectives. However, the respondent may or may not give answers to some questions. It is the primary drawback of this method. Many people do not pick up the call, and if they pick, they do not give answers properly. Still, it is a type of survey research, and many researchers use this method.

The scales are also important while creating a survey. Of course, the researcher will analyse the responses on the basis of some scales. Thus, a brief description of some of the survey research scales is as follows;

The nominal survey scale is the most frequently used while creating a survey. It uses numbers to label different survey options. The numbers themselves do not possess any value. They simply serve as labels of the quantitative variables. For example;

How would you describe your complexion?

By looking at the example above, you can observe the use of a nominal scale. The numbering does not have to do anything with the responses.

In research methodologies, the ordinal scale ranks the options systematically. The degree of variation in those options is minimal. Ordinal options are qualitative, but they are ranked as quantitative. For example, how many people have marked one option? This “how many” makes the output data quantitative. A typical example of this scale is as follows;

How do you feel today?

By looking at the example, you may observe not much variation in responses. The expressions are qualitative in origin. The number of answers, for example, 80% people are unhappy is the quantitative data.

The researchers use multiple research methodologies to create a survey. The ones mentioned above are only the major ones. The investigators can pick any one of the ones depending on research objectives.